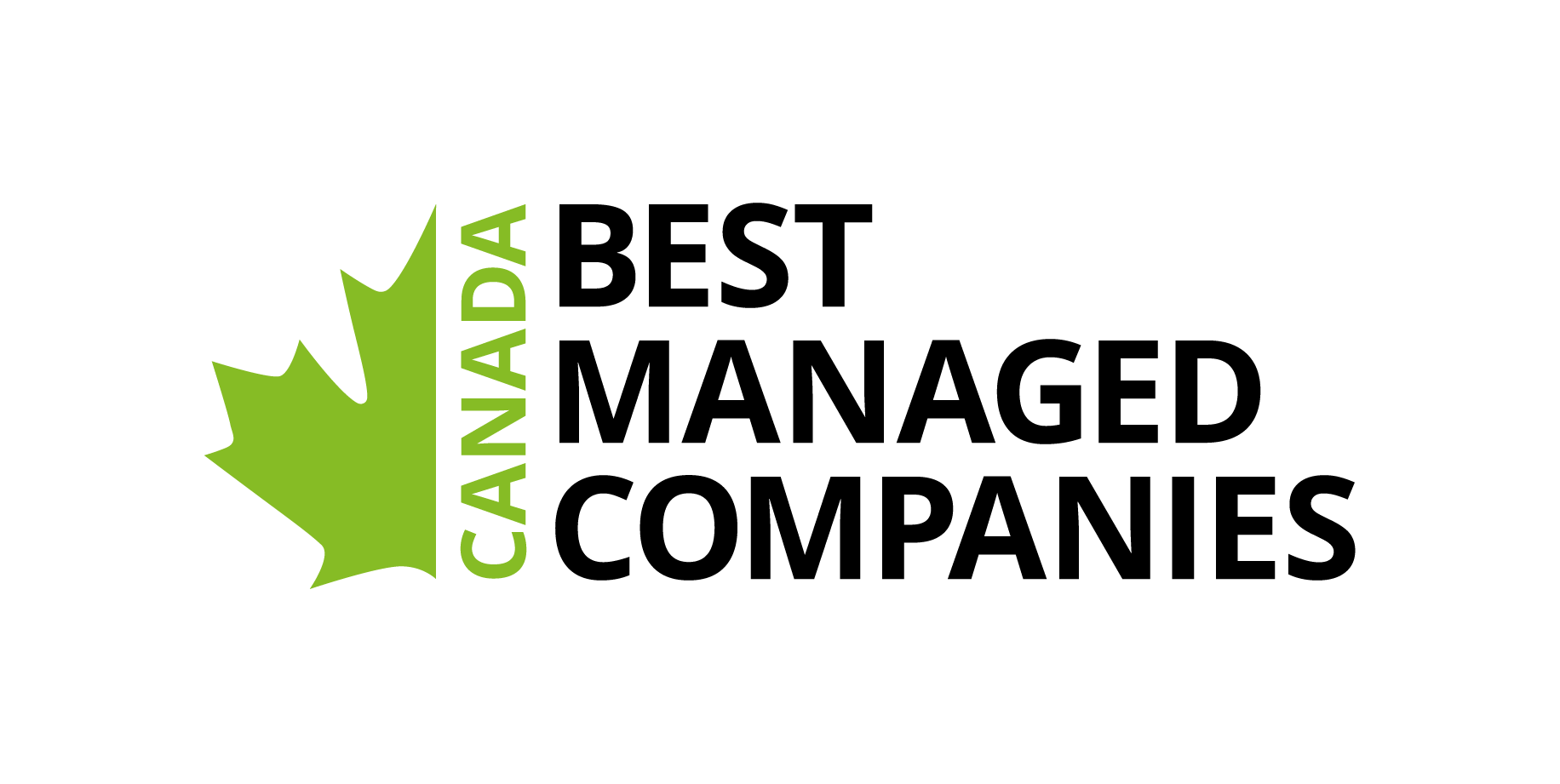 Even though public ceremonies will be scaled back this Remembrance Day, Wills Transfer reminds you that you can still show your support on November 11th by wearing a poppy and giving thanks to the courageous Canadians who have fought for the country.

Veterans want Canadians to understand the price of freedom. They are passing the torch so the memory of their sacrifices will continue and the values they fought for will live on in all of you.

A reminder from Wills Transfer.

PROUD TO HONOUR OUR CANADIAN HEROES

As we approach this Remembrance Day, we at Wills Transfer would also like to thank our employees who have served with the Armed Forces or Reserve. 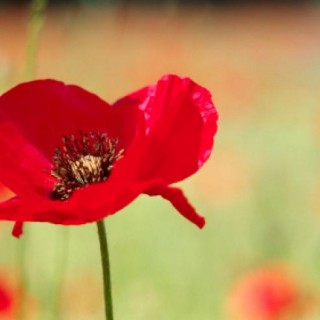